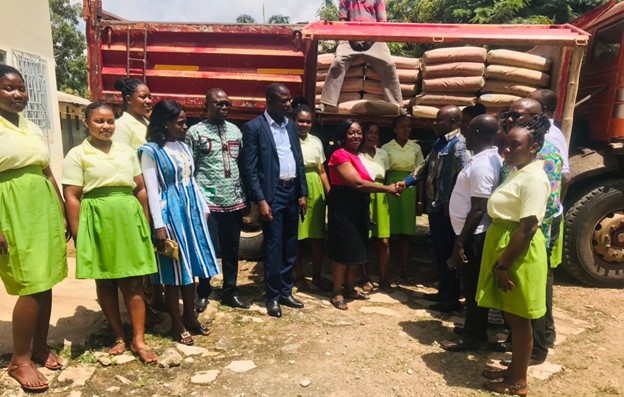 The Hohoe Municipal Chief Executive (MCE), Honorable Noble Daniel Awumey has donated one hundred (100) bags of cement as part of his contribution toward the construction of a Wall at St. Teresa’s College of Education, Hohoe. The donation was in fulfilment of a promise he made to the College during the 60th Anniversary Celebration in January, 2022.

In her 60th Anniversary address, the Principal of St. Teresa’s College of Education, Ms. Sophia Adjoa Micah enumerated the challenges and needs of the College which included the lack of funds to complete a College Wall which started several years ago. The Principal used the opportunity to appeal to stakeholders and other benevolent organisations and individuals to come to the aid of the College. In his response to the Principal’s request, the MCE pledged one hundred (100) bags of cement toward the construction of the College Wall.  Honourable Noble Daniel Awumey called on the College Management and the entire College to ensure that the cement was used for the purpose for which it was donated. The MCE was accompanied by Mr. Emmanuel Dancan (Personal Assistant to the MCE). Mr. Godwin Temadonku (Hohoe Constituency Secretary-NPP), Miss Evelyn Amedo – Hohoe Constituency Women Organiser and Miss Juliet Akpene Gavi, – the Assistant Director at the Hohoe Municipal Assembly.

Receiving the cement on behalf of the College, Ms. Sophia Adjoa Micah expressed the College’s appreciation to the MCE for the donation. She assured him and his entourage that the cement will be used for the intended purpose. She also used the opportunity to call on others to emulate the example of the MCE and assist the College to complete the Wall project. The Principal noted that the absence of the College Wall posed a security threat to life and property in the College. Some Members of Staff as well as some students were present the brief ceremony. 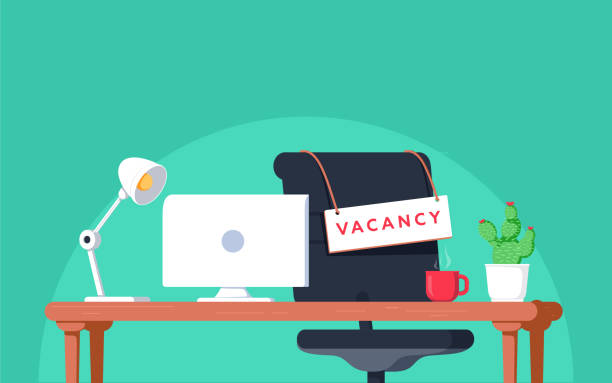 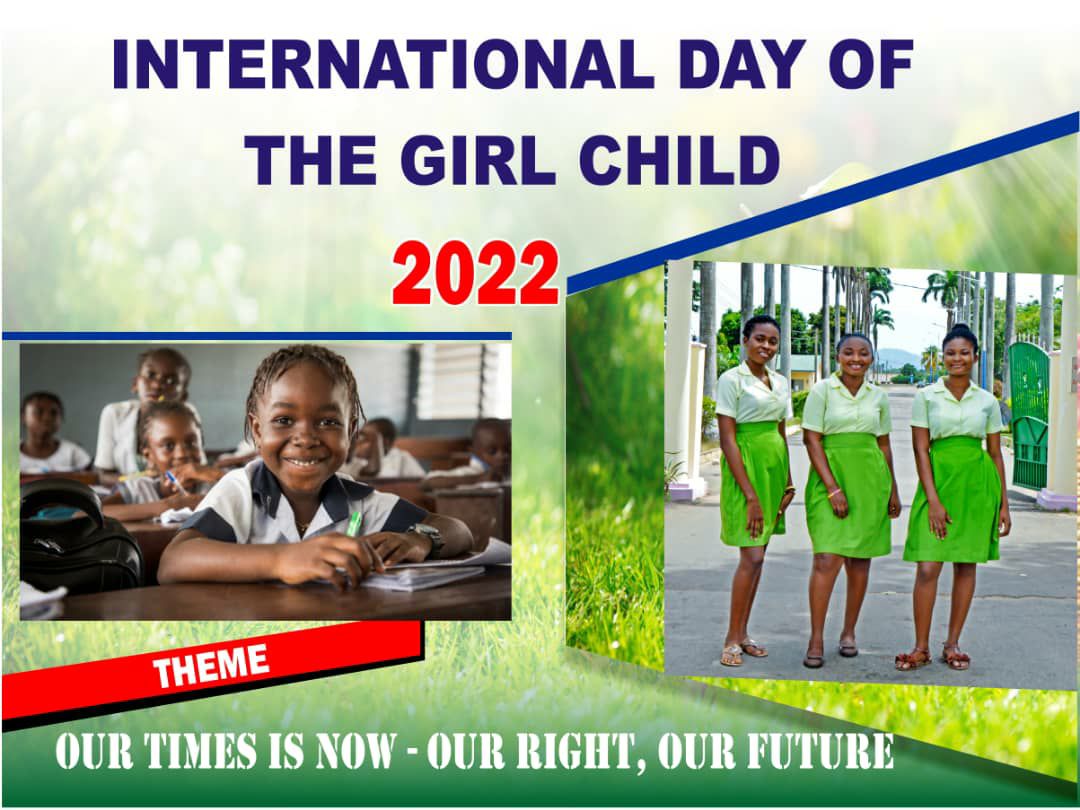 ST. TERESA’S COLLEGE OF EDUCATION, HOHOE MARKED INTERNATIONAL DAY OF THE GIRL CHILD WITH PARTNERSHIP SCHOOLS IN THE HOHOE MUNICIPALITY